We are looking forward to establishing new scientific collaborations using our facilities at Kryoneri Observatory. Observing time and logistics support is awarded in the context of Directors Discretionary Time.

NELIOTA (Near-Earth object Lunar Impacts and Optical TrAnsients) is a research project that has been funded by the European Space Agency (ESA) since 2015 and uses the upgraded 1.2 m telescope of Kryoneri Observatory and a twin-camera system allowing for simultaneous observations in the Red and Infra-red pass bands. Since June 2021, NELIOTA has been operating in the framework of the project “Consolidating Activities Regarding Moon, Earth and NEOs” (CARMEN, ESA Contract No. 4000134667/21/D/MRP).

NELIOTA monitors the Moon for lunar impact flashes due to collisions of small NEOs/meteoroids. The short-term goal of this project is to determine the frequency and size distribution of small NEOs and meteoroids in the vicinity of the Earth. The mid-term goal of the project is to provide the statistical properties of these objects to the space industry for further improvement of satellite shielding.

Observations began in February 2017 and are scheduled to continue until Summer 2023. So far (December 2022), over 160 validated flashes have been detected, while another ~50 have been characterized as suspected flashes (i.e. their brightness was too low to be detected in two different pass bands). According to the recent statistical study of NELIOTA impact flashes of Liakos et al. (2020, A&A, 633, 112), 108 sporadic meteoroids per hour enter the mesosphere of the Earth (altitude ~90 km), while 8 meteoroids per hour strike the lunar surface. The majority of these objects have masses less than 100 g and sizes less than 5 cm, whereas the evolved temperatures of the collisions range between 2000-4500 K.

More information can be found on the NELIOTA webpage (https://neliota.astro.noa.gr/).

In 2022, the NELIOTA team developed a publically available open source software tool for the detection of impact flashes. The Flash Detection Software (FDS) can be downloaded from here. Participation in the Europlanet Telescope Network

NOA has signed an MoU with the Europlanet 2024 RI Consortium concerning the participation of the Kryoneri Observatory in the Europlanet Telescope Network of the European Commission funded “Europlanet 2024 Research Infrastructure” (EPN 2024 RI) project as a service provider via participation in coordinated observation campaigns that will be endorsed by the EPN 2024 RI Work Package NA2 “Coordination of Ground-based Observations”. Kryoneri Observatory intends to either directly participate in campaigns or provide access to the 1.2-m telescope to an external observer (or observing team) to carry out such observations with resulting agreed service costs being partially reimbursed, by the EPN 2024 RI Project το ΝΟΑ. The MOU is valid until January 31, 2024. The rolling call for observations can be found here. 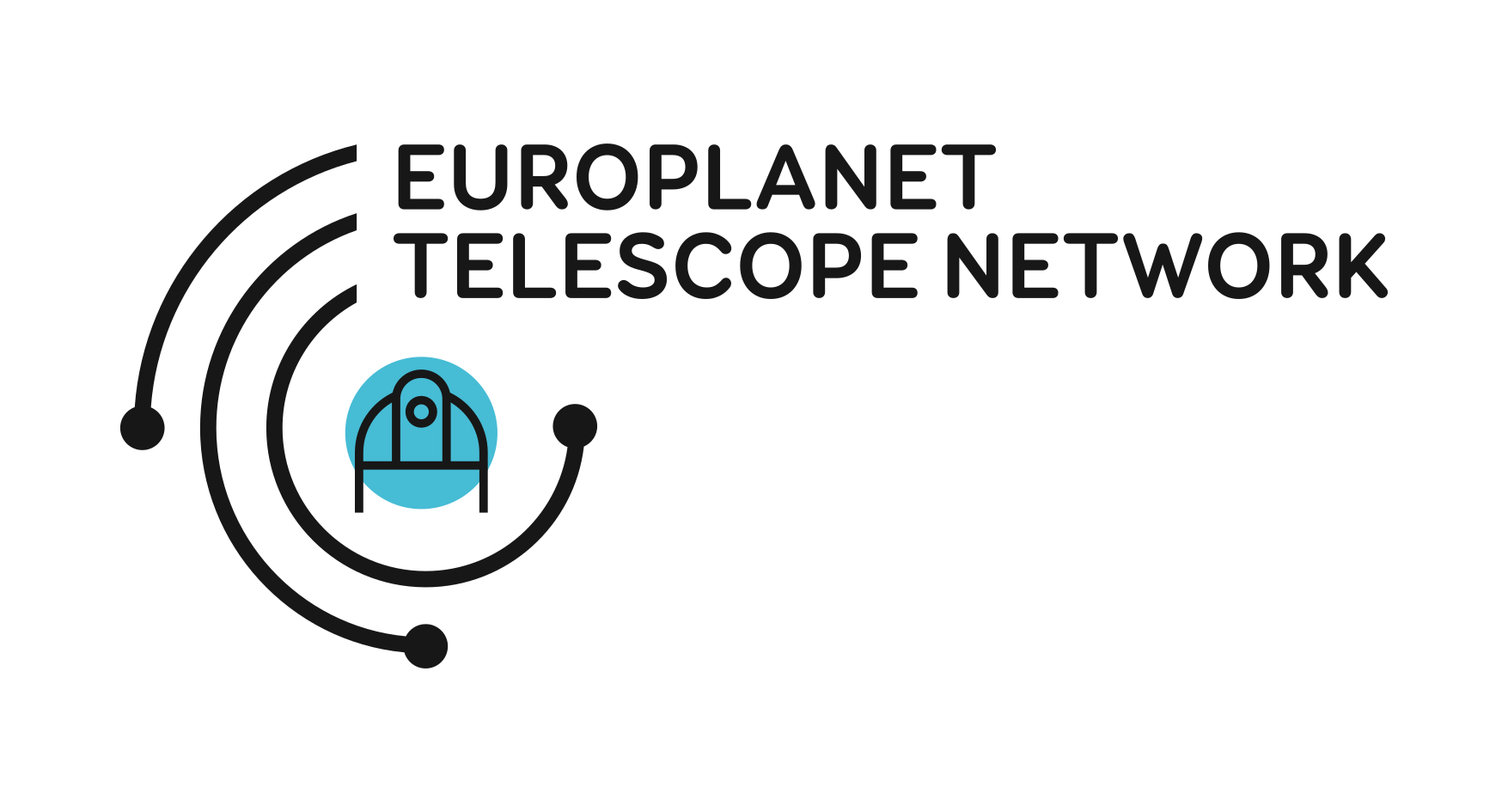 The Manchester-Athens Wide-Field (Narrow-Band) Camera : A Deep Sky-Survey of the Extensive Line Emission Regions at High Galactic Latitudes” or MAWFC is being commissioned at Kryoneri observatory. It aims to condut a deep survey of the northern sky in the Hα, Hβ and [OIII] filters, with an angular resolution of ∼1 arcmin. This project has received funding from a GSRT Aristeia II grant and KRIPIS.

The Polish Space Agency (POLSA) and the National Observatory of Athens (NOA) have signed a Memorandum of Understanding, agreeing that the team at IAASARS operating Kryoneri Observatory will provide services and assist the operations of the Very Wide Field of View (VWFOV) station, a specialized detector system for LEO Optical Triangulation. This sensor has been developed by Cilium Engineering for observations of objects in Low Earth Orbit using triangulation techniques. A network of four such stations (three in Poland and one in Greece) is currently under development, with the station at Kryoneri Observatory being the first one to be deployed on November 15th, 2021.

Very Wide Field of View (VWFOV) observing station installed at the premises of Kryoneri Observatory in November 2021. The station is part of a LEO Optical Triangulation Network.

With this project, we intend to reverse this situation through the upgrade of the Kryoneri Observatory in order to develop scientific tourism in the Peloponnese region. One of the main goals of the National Observatory of Athens (NOA) is the education of the public and the public understanding of natural sciences, environmental sciences and technology. Astronomy is the spearhead for the wider approach of the public and science because it easily attracts the public, both because of the spectacular images of celestial objects that are discovered and observed daily by ground-based and space telescopes (comets, star clusters, nebulae, galaxies). etc.), as well as the topics of research (eg cosmology, exoplanets, etc.) and which relate to the deeper existential questions of man.

With the upgrade of the Observatory, the return of knowledge from the research centers to society will be achieved. This will contribute to the upgrading the educational and cultural level and at the same time to the further sensitization of the public to the environment. Science and technology are driving forces for educational, social and economic development. This is achieved through the promotion of infrastructures that are of scientific and educational interest and their integration in the local and wider community, as well as in the activities of the region. The integration of the proposed center in the tourism planning of the region and the country will be another step of decentralization and will give a significant impetus to the development of the region by attracting cultural, educational and scientific tourism.